A tribute to the ancient vines & culture of Fuentenebro. 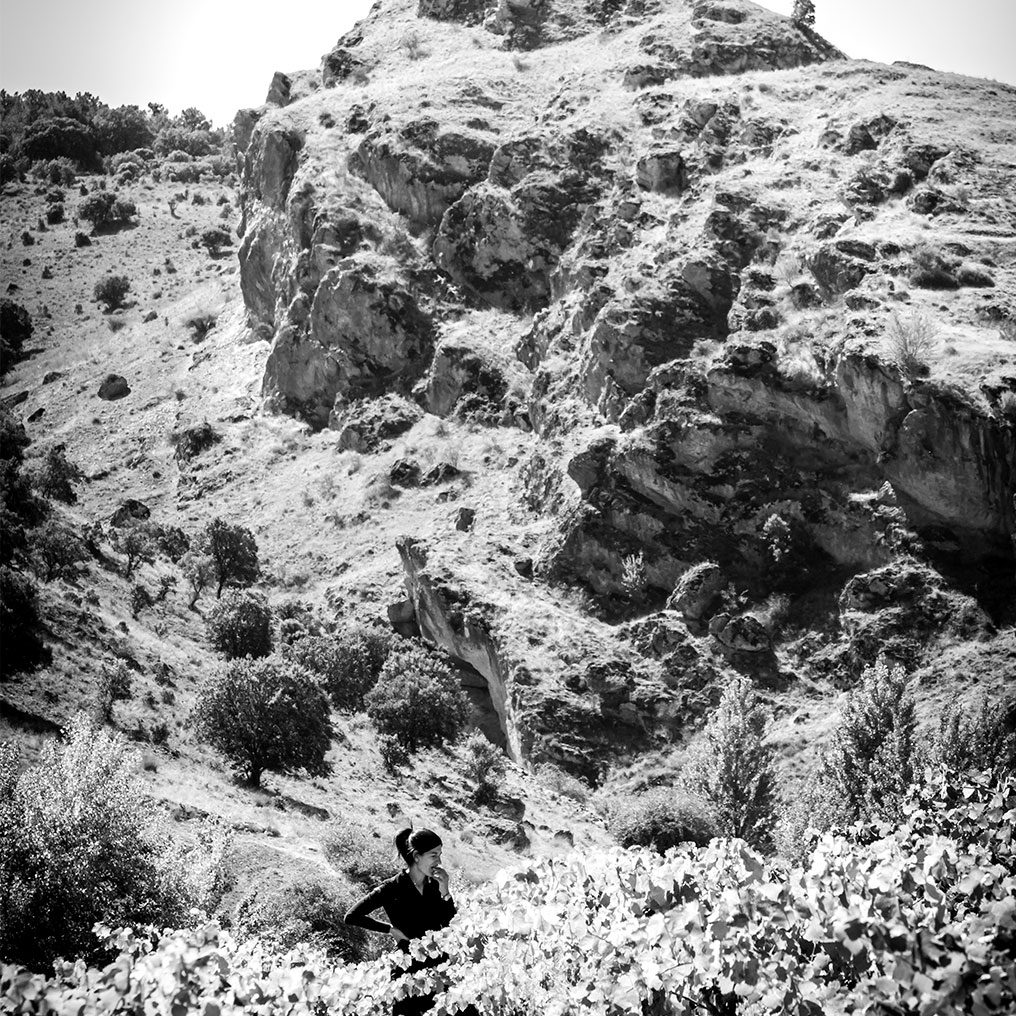 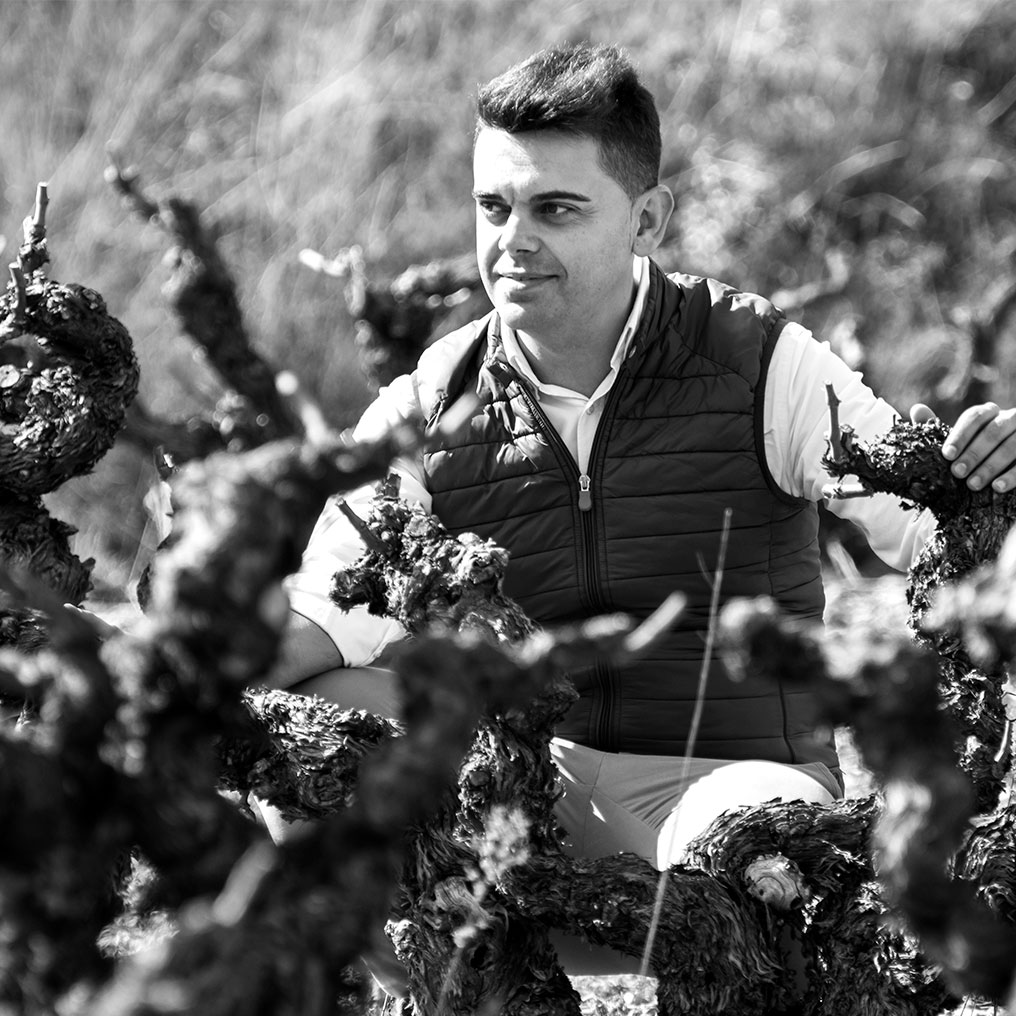 Milsetentayseis La Peña has a strong identity of its own. Old vines from Fuentenebro; soil comprised of clay, sand and minerals such as quartz, mica and feldspar. A fresh, vibrant and exceptionally serious rosé with unforgettable intensity. A complex, full wine with a long, salty finish. 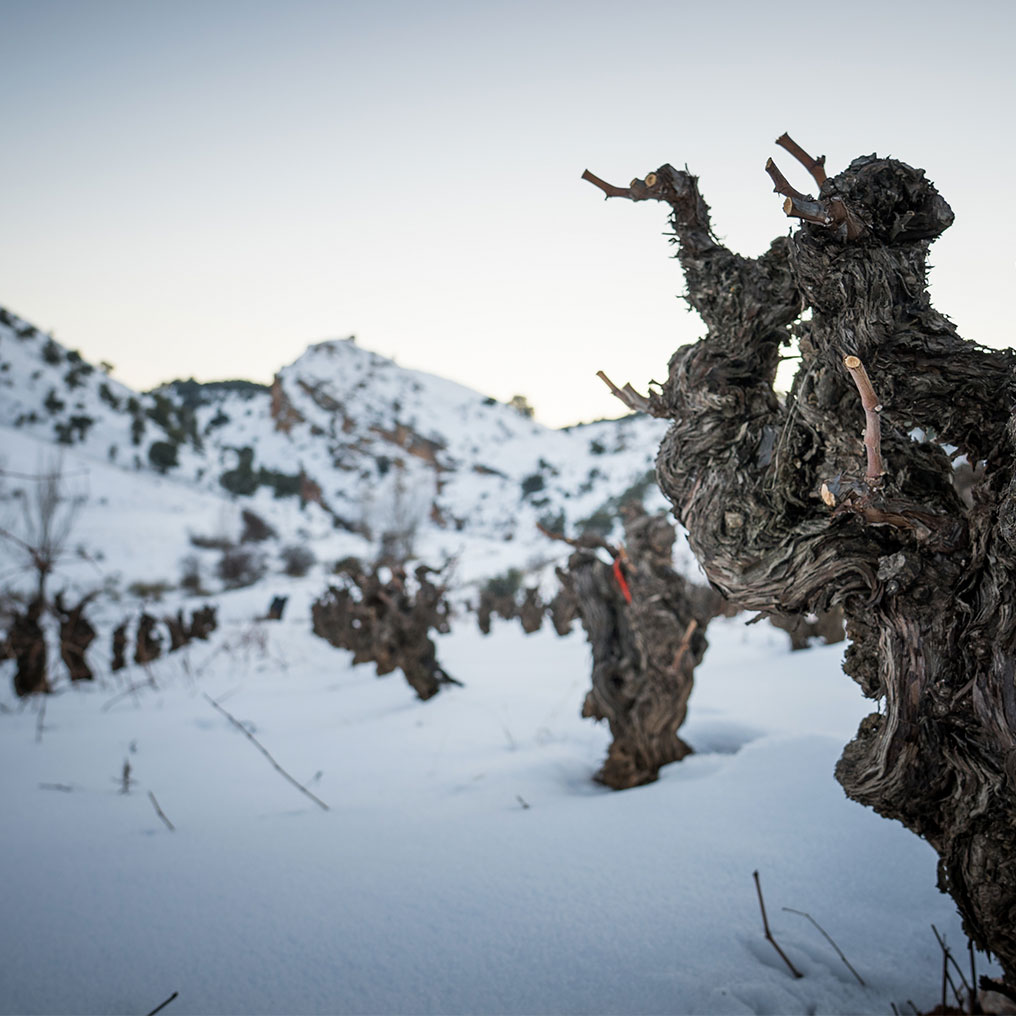 The 2019 vintage began with a mild, dry winter.

Thanks to heavy rainfall in 2018, the vineyard had plenty of water reserves, which allowed for perfect, homogeneous growth throughout the cycle. To a certain extent, however, these mild and dry conditions resulted in an early budding followed by simultaneous flowering across all of the different plots. Scarce rainfall provided ideal vineyard conditions for vine health, while ample water reserves allowed the vines to endure the hot, dry summer without consequence. The harvest began early on September 18th and progressed normally until it finished on October 4th.

Milsetentayseis La Peña 2019 is the purest expression of an exclusive plot. 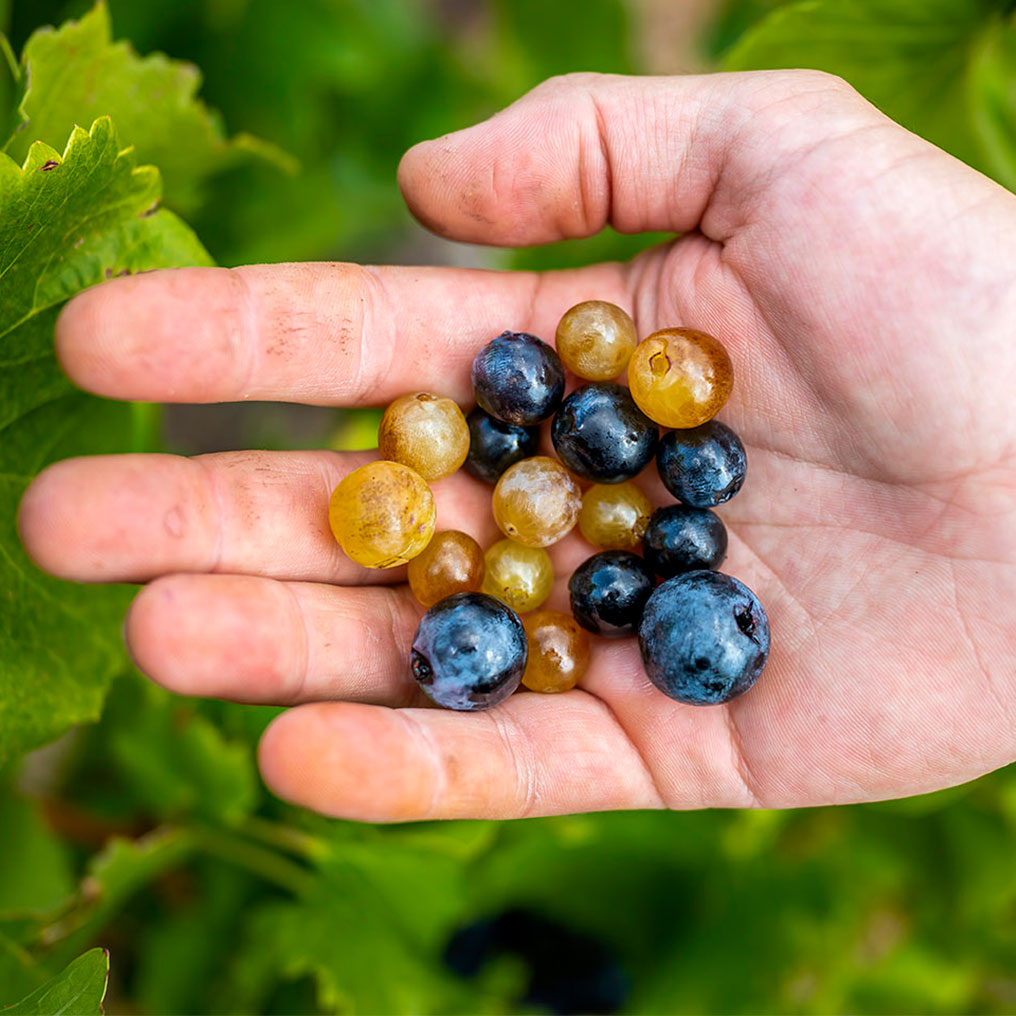 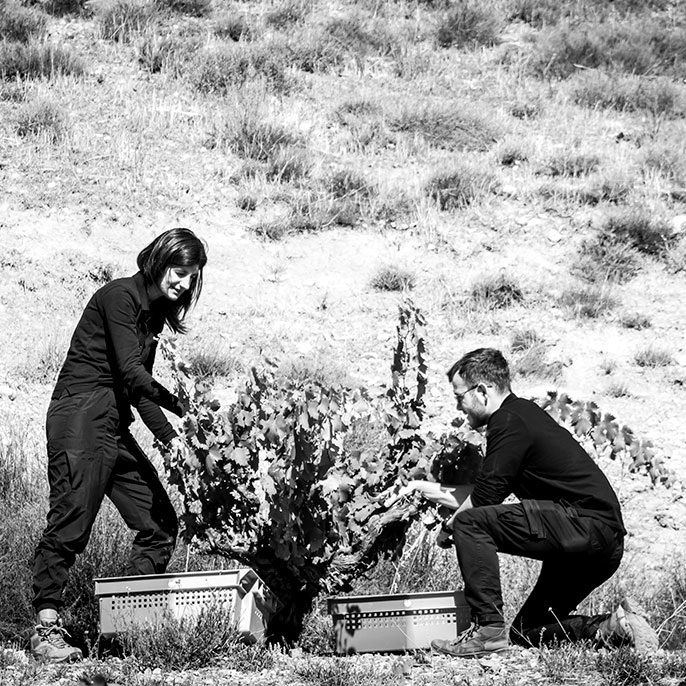 La Peña is a rosé that reflects the character of its old vines planted around 100 years ago in the characteristic red clay and sandy soil abundant in the three most characteristic minerals from Fuentenebro: quartz, mica and feldspar. Ancestral varieties that have become synonymous with the Ribera del Duero grow together in the vineyard. Their harmonious origins are expressed as exceptional balance in the bottle. The La Peña plot is an extraordinary part of the vineyard that is worked separately in order to bring out the maximum expression of this little corner of Fuentenebro. 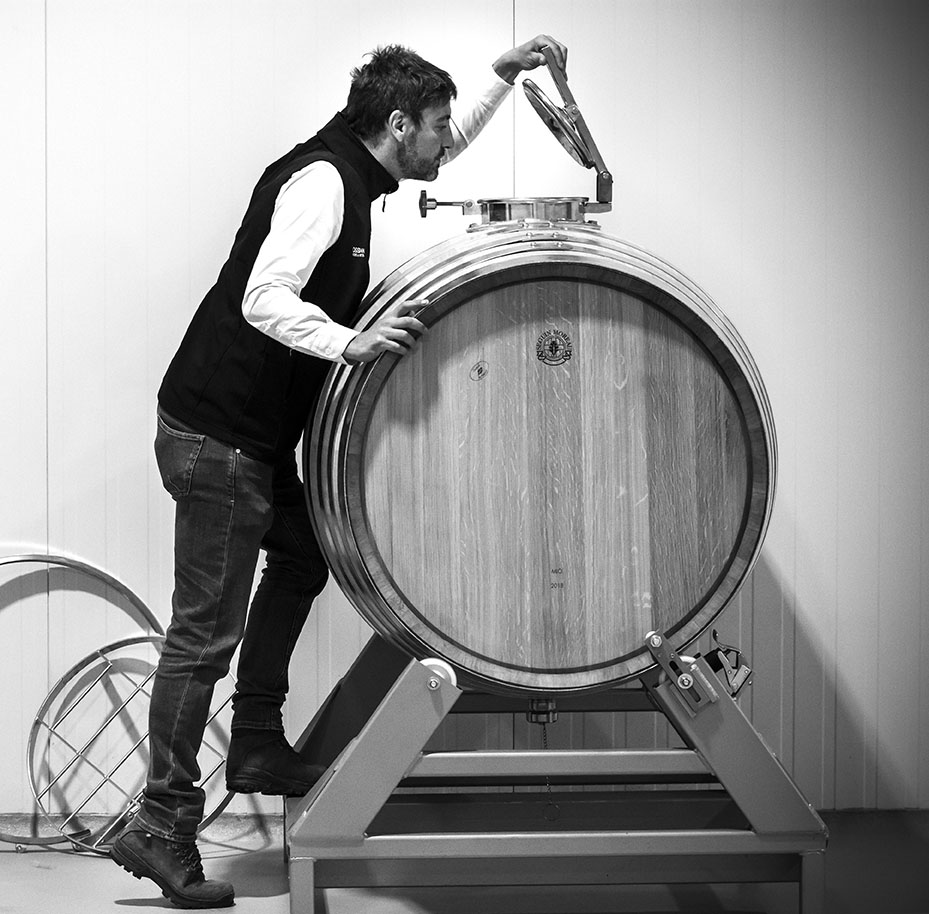 Care and attention to detail are the hallmarks of the production of Milsetentayseis La Peña.

The second vintage of this wine strives for an even more authentic expression of the La Peña plot. Hand-harvested and transported in small 12kg crates, whole bunches were gently pressed in order to obtain the purest essence of each variety. Both fermentation and subsequent ageing took place in large 600L oak barrels where the wine rested on its lees for six months to add the complexity, texture and seriousness that characterize this wine.