The best plots of Fuentebro. 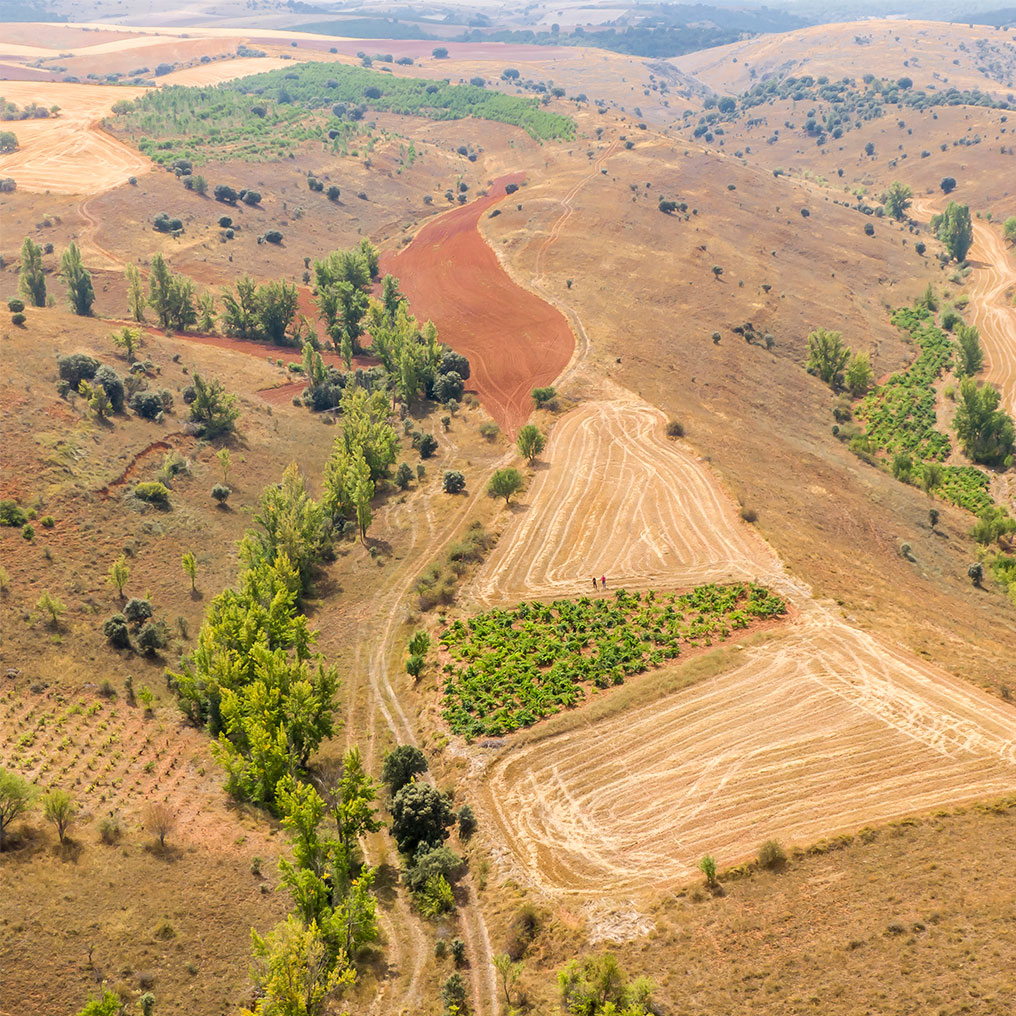 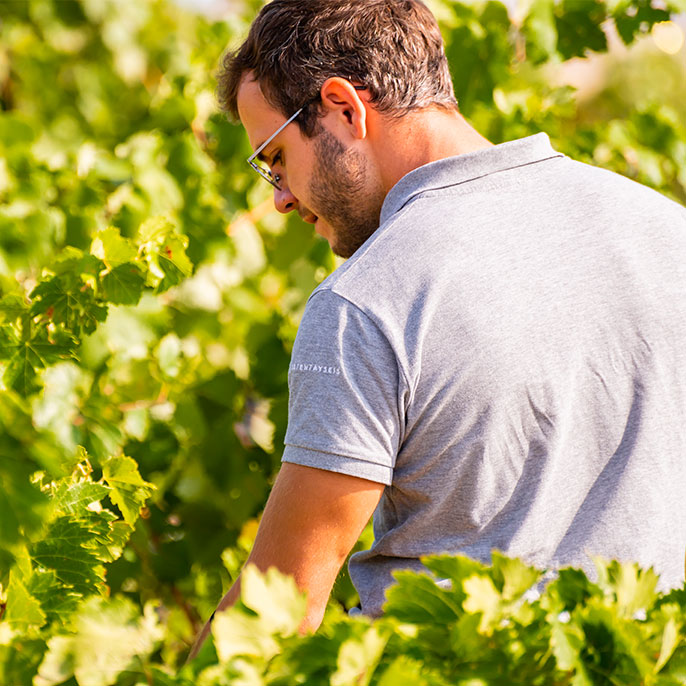 Milsetentayseis is Fuentenebro: a product of its unique landscape characterized by extreme altitude and distinct soil. It is a bold wine with defined character that is designed to evolve over time. Its freshness and intense mouthfeel are representative of a modern style, moving away from excess, in search of the elegance, smoothness and balance found in the great wines of the world. 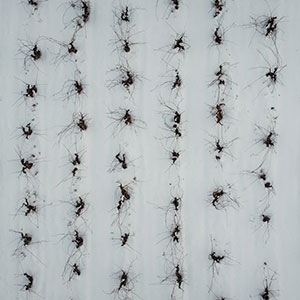 Climatologically, the vintage began with snowfall and abundant rain throughout winter lasting until the late spring.

As a result, water reserves were fully replenished after being depleted from an extremely dry 2017. By the end of April, budding had generally begun in the surrounding Fuentenebro area. As is usual in the Ribera del Duero, mid-May posed great risk of frost, but consistent high winds in the area kept it at bay and the vineyards were unaffected. Spring extended into June with rain and cool temperatures; unusual for this time of year. Summer arrived late, at the beginning of July, and was characterized by dry, hot conditions allowing for the fruit to reach optimal ripeness. The harvest ran from October 5th-October 13th. .

Fuentenebro is considered to be one of the most representative and emblematic sites in all of the Ribera del Duero. 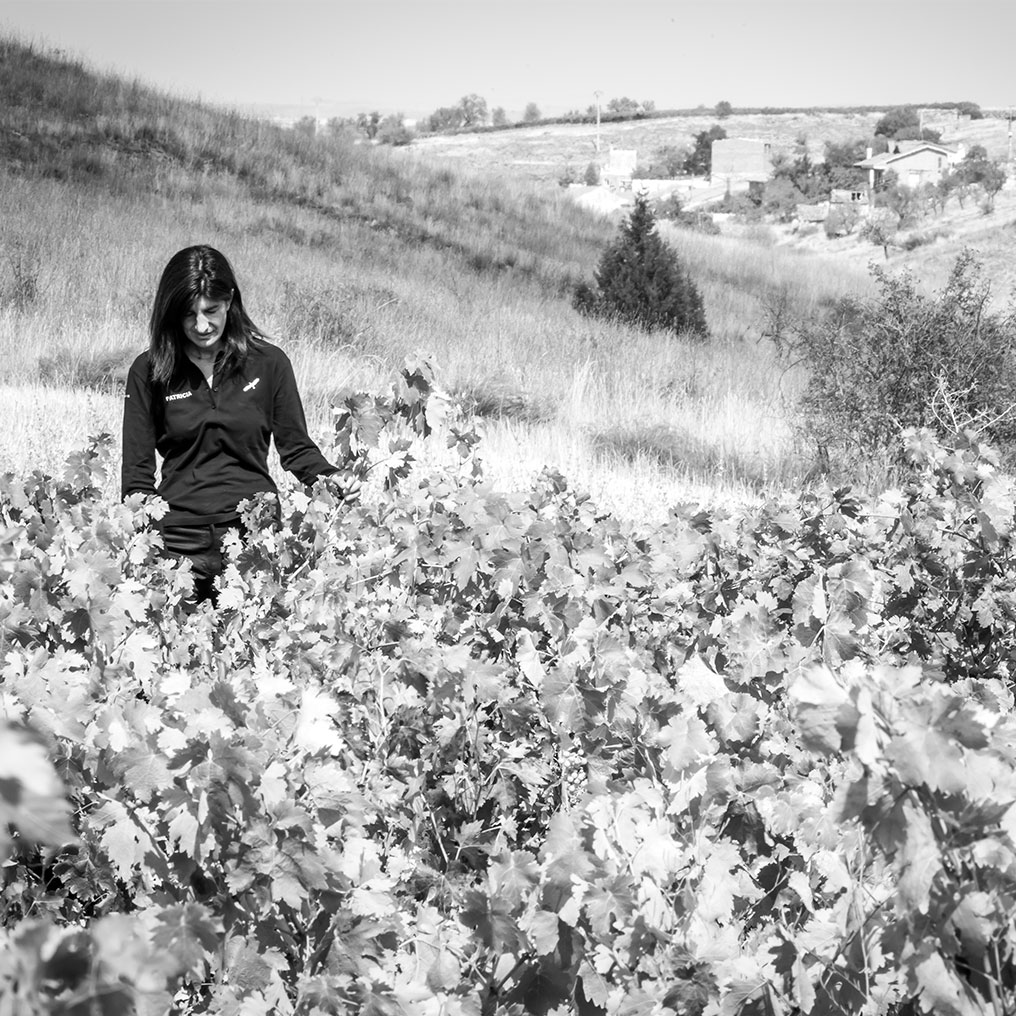 An ancient mine legacy 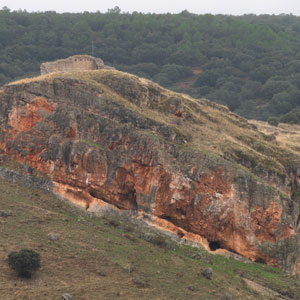 Situated next to an ancient stone mine, its reddish soil continues to benefit from leftover mineral deposits including quartz, mica, and feldspar. Poor soil, but rich in minerals, in an environment that pushes the climactic limits for viticulture. The small plots spread across Fuentenebro have transcended time to offer authentic raw-material of incomparable intensity and purity. Milsetentayseis is an ancestral vineyard that produces a freshness obtained from grapes grown between the valleys and the hillsides, snaking their way up the mountain to reach over a thousand meters of altitude.. 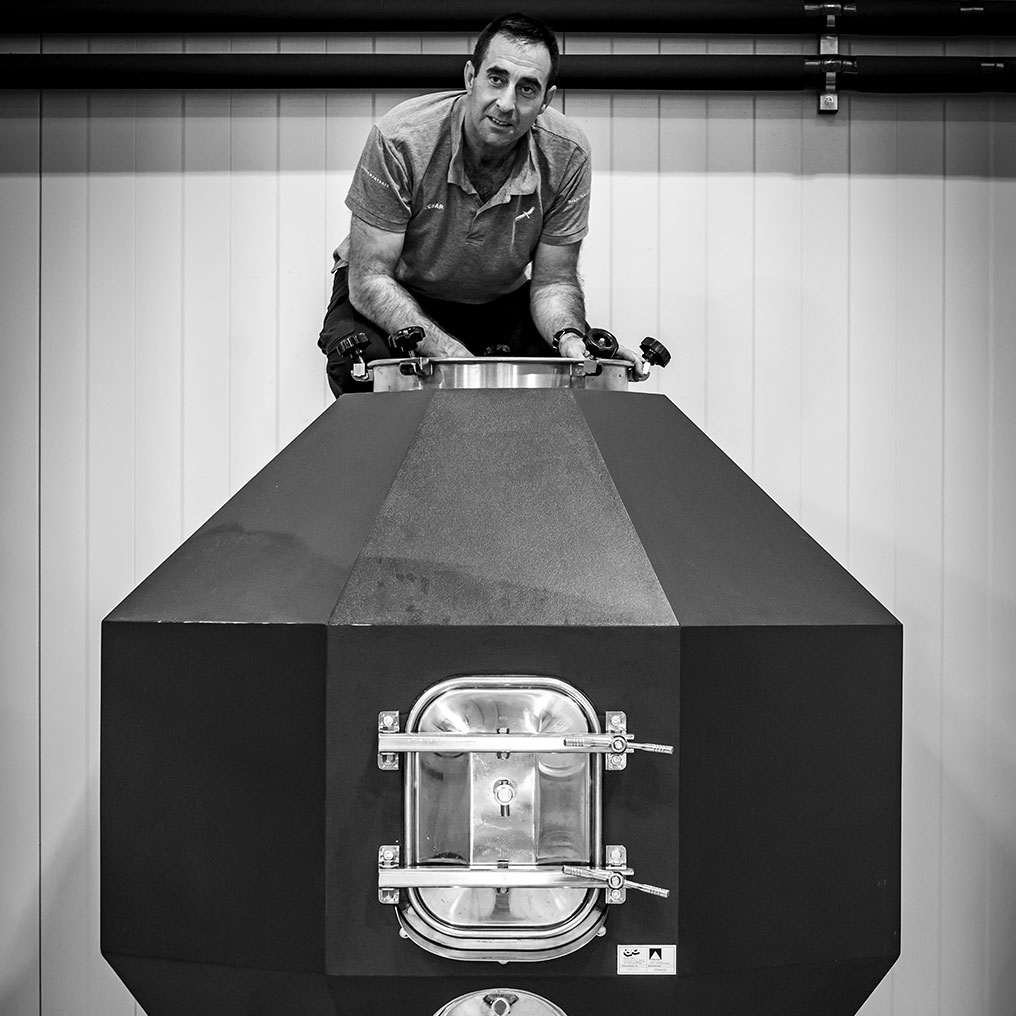 Milsetentayseis Tinto 2018 is a wine that has been meticulously produced from individual plots.

Made from old vines planted nearly 100 years ago in Fuentenebro and from new plantings that will be allowed to grow into old vines. Fermented in concrete, oak or stainless steel depending on the characteristics of the grape and the soil where it was grown. Its production is defined by the teams constant vigilance throughout the process and their in-depth knowledge of the region, the soil and the native varieties that thrive there. Aged for 18 months in French oak of various sizes and according to the needs of each plot.